The Cunning of Sir Sloshua: Reynolds, the Sea, and Risk 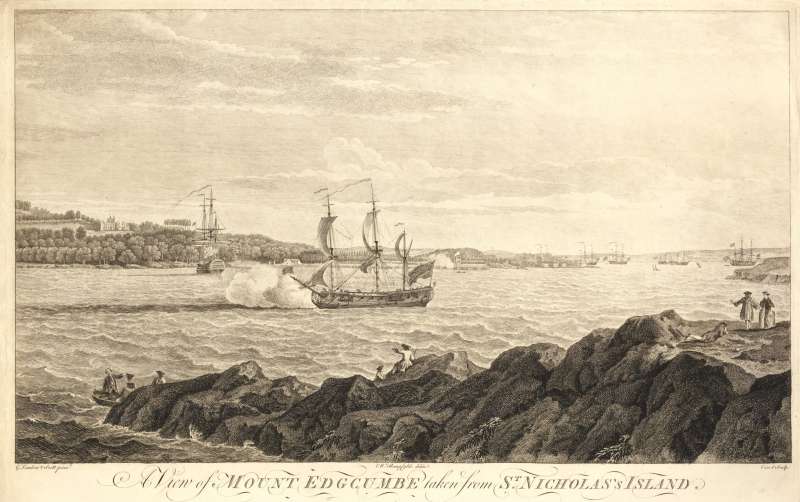 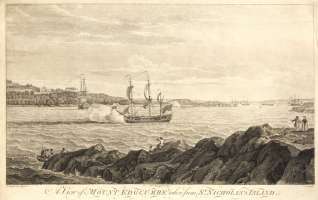 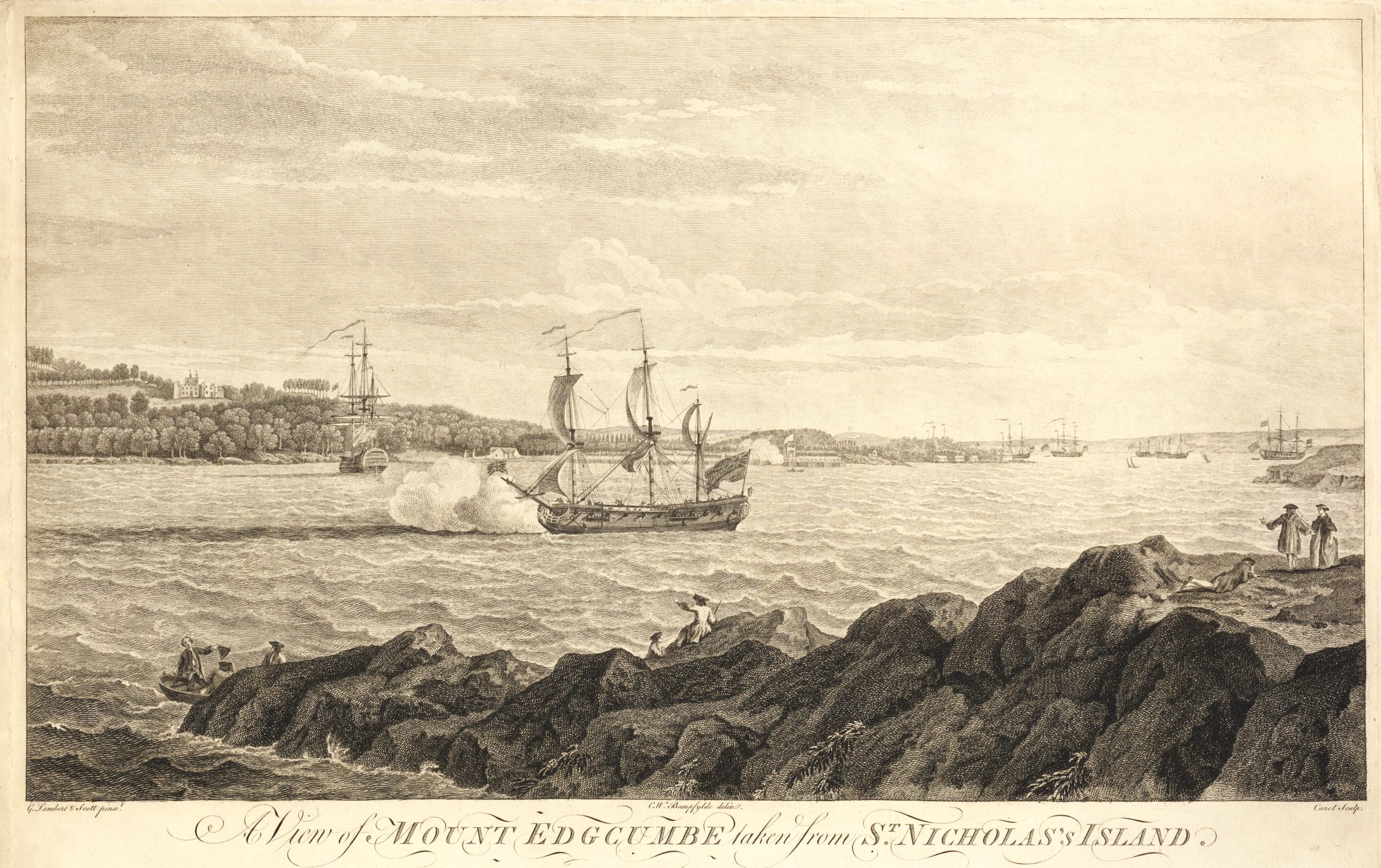 This essay explores the extensive contacts between arbiters of British sea power and Joshua Reynolds, first President of the Royal Academy of Arts and leading society painter. Backed by steady patronage of a West Country elite centered on the port city of Plymouth, Reynolds sailed to Italy and returned to metropolitan artistic triumph in the early 1750s with Captain Augustus Keppel, famously styled by the painter as an enlightened Apollo Belvedere. Alongside his slew of Classical postures, however, Reynolds also imported into the heart of Britain’s school of painting an appetite for secretive formulas, nostrums, and experimental pigments: obsessions that would earn Reynolds the epithet “Sir Sloshua” among Pre-Raphaelite critics in the nineteenth century. Positing between the material epistemologies studied by recent historians of science and a juridico-actuarial framework then emerging to defray risk, this essay frames Reynolds’s liquid intelligence at the origins of his enterprise as a painter—at the join between his career-making Keppel and his first picture painted at age twelve on a sail.