The Other End of the Trajectory: Danger Zones 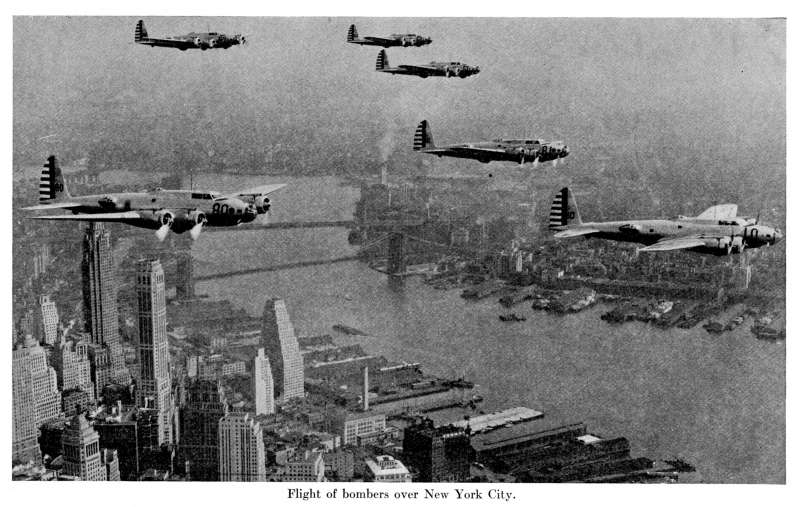 “Flight of Bombers over New York City.” Frontispiece to Augustin M. Prentiss, Civil Air Defense: A Treatise on the Protection of the Civil Population against Air Attack, 1941. 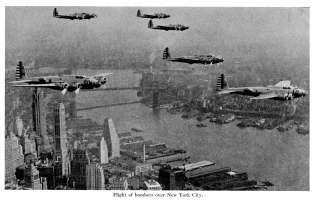 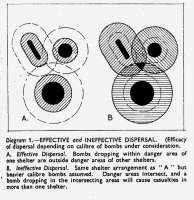 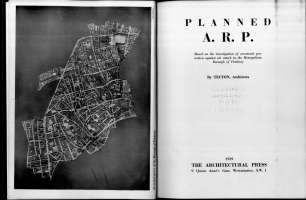 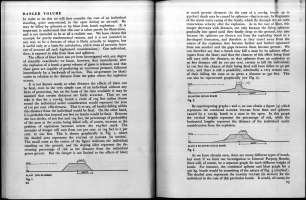 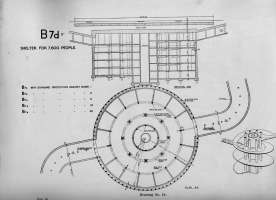 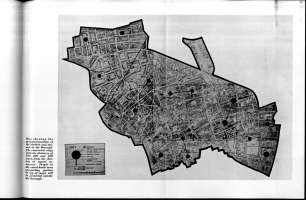 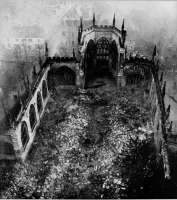 This article reinterprets the efforts of Tecton, Ove Arup, and various left-wing thinkers and politicians to articulate an adequate response to the problem of aerial bombardment in the late 1930s in Britain. A close reading of Tecton and Arup’s Planned A.R.P. reveals that architects and engineers not only debunked so-called “dispersal theory” in defense of the social diversity and density of the city, they also produced an early model of urban and regional space defined by risk. Just as importantly, Harwood argues, Tecton, Arup and their contemporaries demonstrate that architecture and engineering supplemented and even corrected master disciplines such as political economy by serving as experimental laboratories for building models of the post-World War II welfare state.